Lessons Learnt from the Foodfare Saga

When you think of fake news you think of obvious hoaxes that your uncle sent you about exploding phones and non-existent scams. Therefore we’d like to introduce the concept of ‘grey news’,  its subtler cousin on the media landscape. Grey news isn’t fake per se, but it picks and chooses facts with a fixed agenda in mind.

In fact, you’re one of the many thousands who readily bought into what ‘grey news’ in the past week if you got caught up with the FoodFare saga.

It started with the pieces Independent.sg released about the old hawker that passed away from overworking to avoid fines. These pieces also shared the story of a daughter who claimed her father has been unreasonably fined $3,500 by FoodFare because he was injured and unable to work.

FoodFare has since released their side of the story and Mothership pieced together the whole narrative here.

As an extension of our piece on How-To: Spot Fake News, we take a deep dive at this incident to understand what makes ‘grey news’ so tricky and why it’s important to dig deeper before buying into the popular opinion.

The Headline is Not Enough 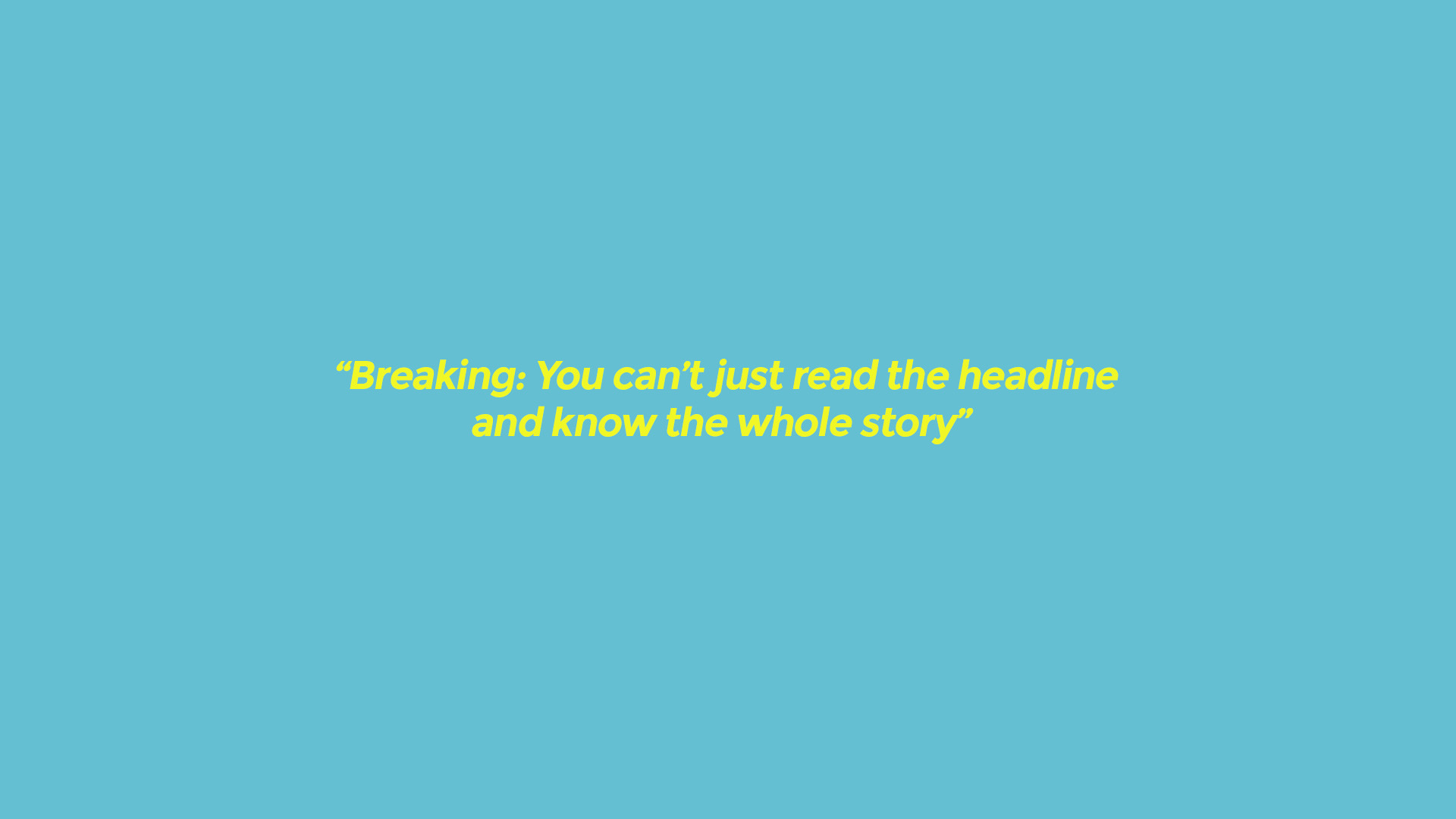 In such a hectic media landscape, it’s easy to look at a headline and jump to your own conclusions without ever reading the article.

Headlines like “Elderly hawker allegedly passed away after working 18-hour days to avoid a hefty fine when NTUC Foodfare rejected appeal to shorten operating hours” and “NTUC Foodfare slaps $3500 fine on elderly and injured tenant who was unable to operate for a few days” were written to stir a reaction. More specifically, outrage, and it’s no surprise these pieces got around so quickly. After all, according to researchers at Beihang University, anger is the most “viral” emotion on the internet.

However, only by taking pause and reading the actual article and would you be able to understand if what you are reading is reliable.

Did All Sides Have Their Say? 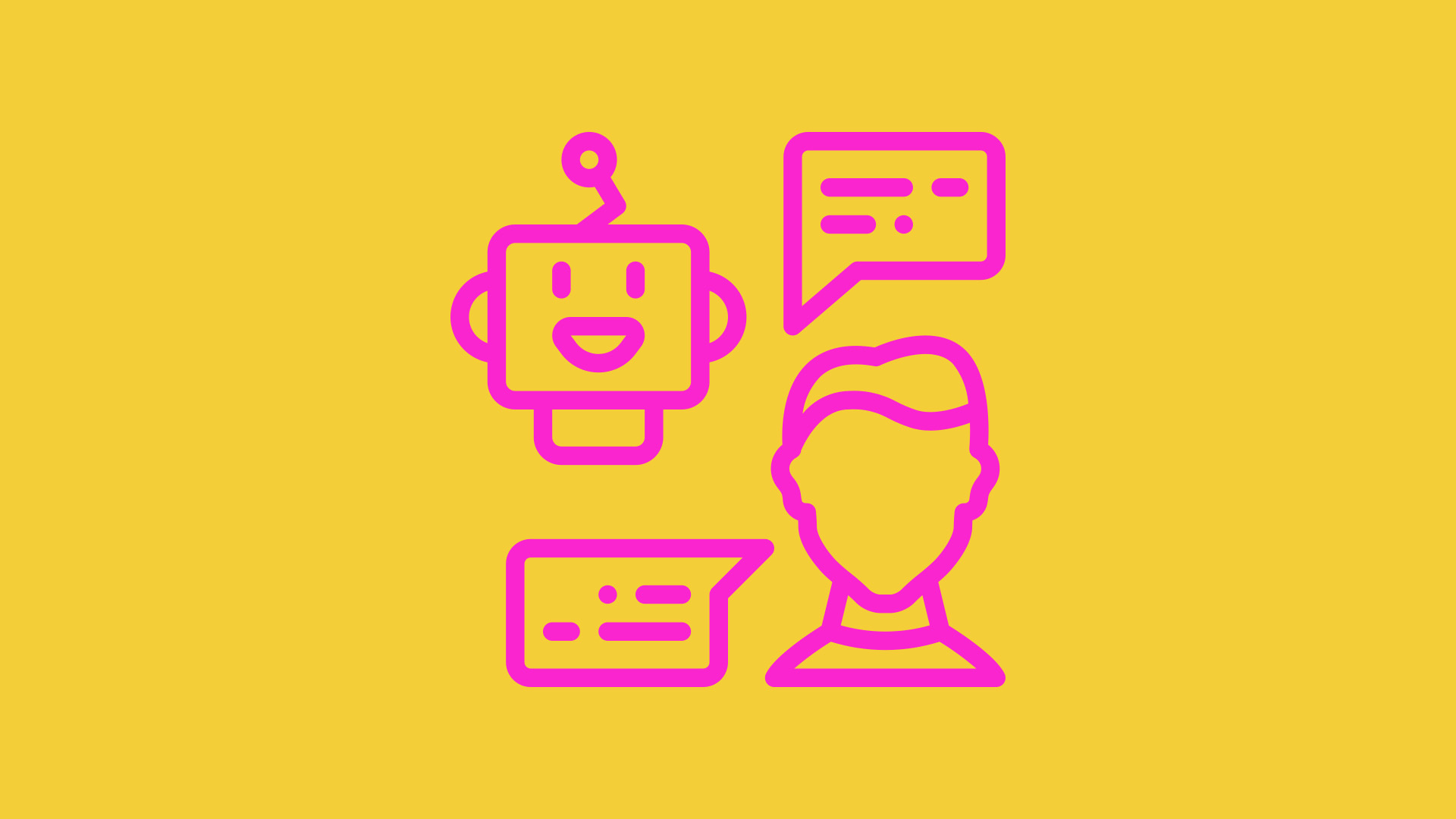 The articles from the independent do appear reliable. From email screenshots to invoices, the evidence seems glaring. However, when FoodFare shared their end of the story, we learnt that some pieces of the puzzle had been left out in the original narrative.

In the case of the stall-holder who was fined $3,500 despite highlighting her father’s illness, it is true that her father was unable to work and she was indeed fined. However, the parts where FoodFare waived charges on multiple earlier occasions and fined because the hawker did not open the stall when she said she would, was left out.

Sadly, the elderly hawker, Fong, who ran two stalls indeed passed from heart failure. However according to FoodFare he never applied for shorter operating hours nor did his family reach out to any media outlets to complain.

‘Grey news’ is not often fake but the problem is that it comes from one voice, highlighting only facts that would steer you to its desired conclusion. Therefore, it is best to avoid sharing pieces that only has a single point of view.

In a “post-fact” world, it is very much he-said versus she-said, however, pieces like the Mothership follow-up which presents claims from both sides are a much safer bet. They shed light on the larger picture and allow us to draw our own conclusions instead. 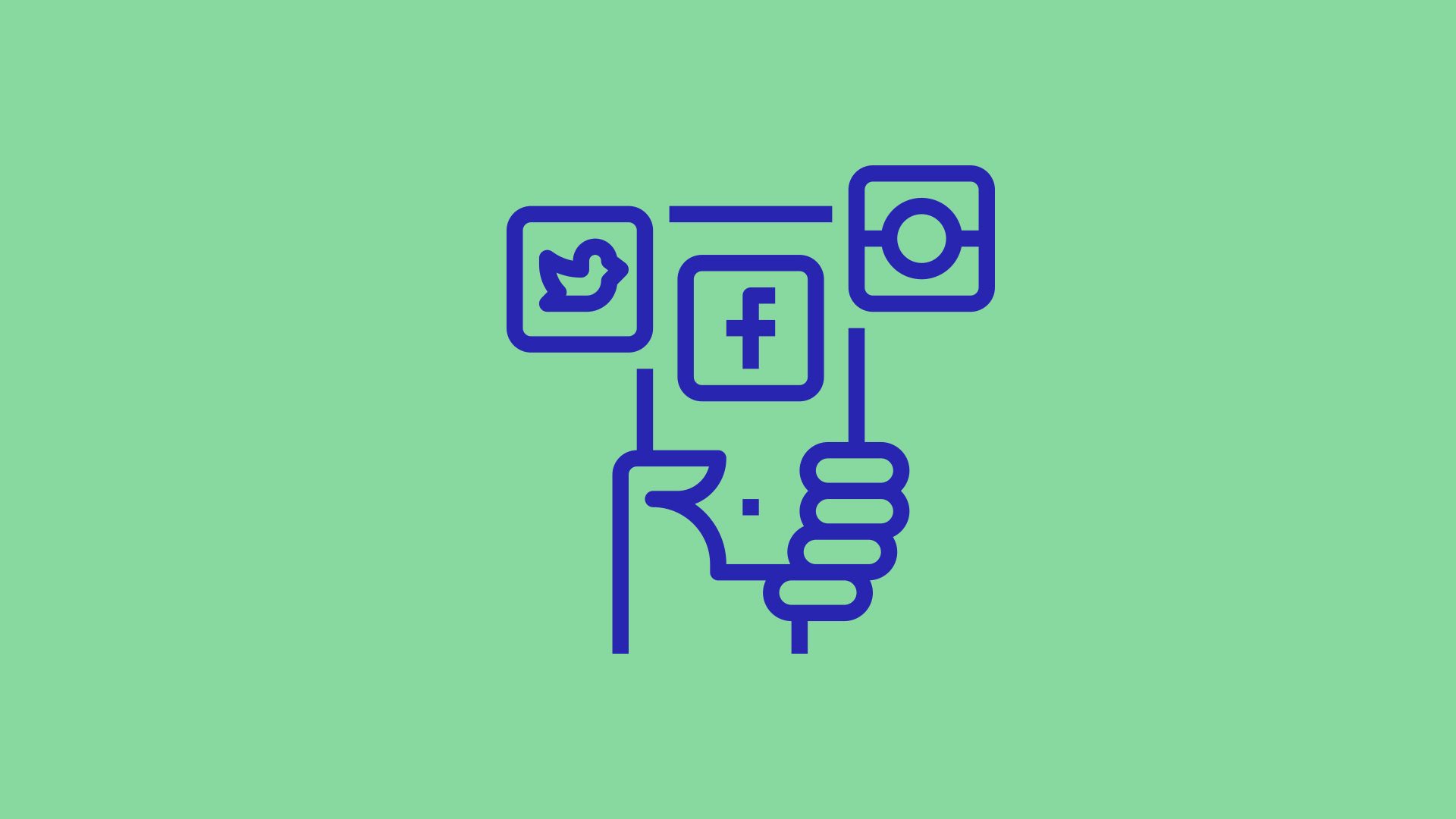 Both pieces were released on 19 Nov on theindependent.sg a full three days headstart before Mothership.sg got the full narrative on 22nd Nov. By then, the internet was already in an uproar.

‘Grey news’ will always move first because it is the one that takes initiative. And it becomes a problem when everyone jumps on the sharing bandwagon before the larger picture surfaces.

Therefore, if you’ve read beyond the headlines, realized that it might not be the full story, it might be better to allow the story to fully develop before contributing to the collective snowball.

From this “saga”, we see that there are often more to a story than meets the eye. However, the grieving hawker oppressed by the big corporation still makes for a much better story than the large corporation and disgruntled tenant settling a fine.

From the rebels in Star Wars to Rocky’s shot a the world champion, we all like to root for the underdog. But sometimes, the story isn’t so straightforward and there might not even be an underdog. Still, we buy into it perhaps because it’s the narrative we expect and actually want.

So here’s a quick and dirty 3-step checklist the next time an online article tempts you to click the share button.