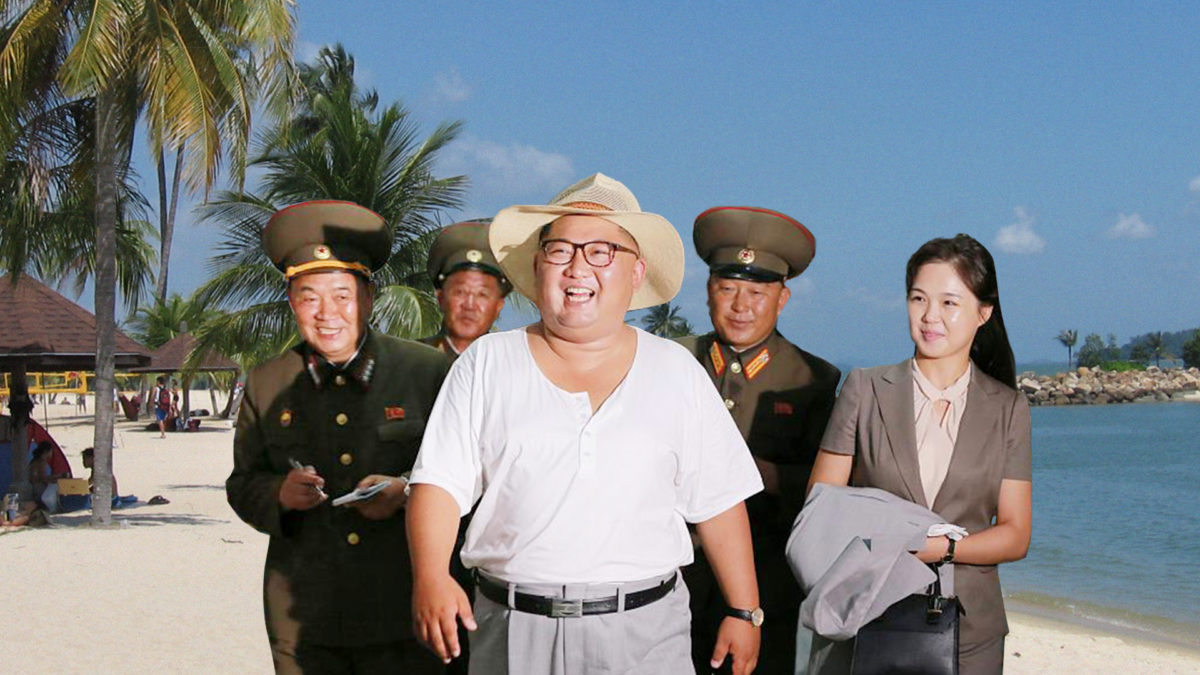 Fact is Kim Jong Un, hasn’t made a second visit to Singapore yet. This is most likely not your first encounter with fake news. According to a poll by REACH, more than 70% of Singaporeans feel like they have encountered some form of fake news but only a third feel confident that they can spot fake news when they see it. 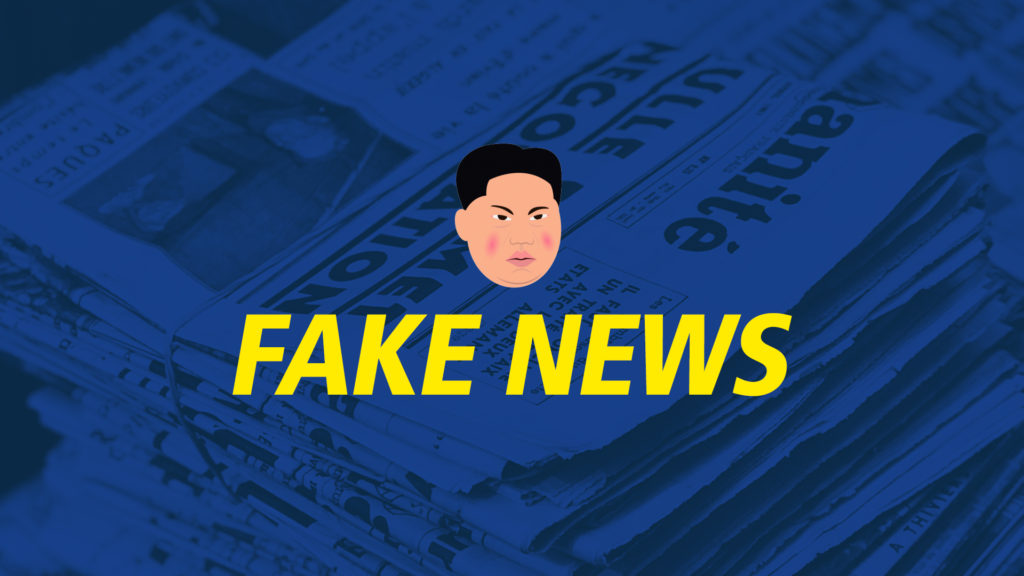 However, this doesn’t change the fact that most of us are getting our news from social media. The online equivalent of going to a kopitiam and believing whatever you hear. In a landscape where anyone can say or share anything, it’s necessary to be discerning. It’s no wonder that the Select Committee on Deliberate Online Falsehoods has come together with a long list of 22 recommendations to counter fake news recently.

After all, you don’t want to be the one telling your friends that Lee Hsien Loong passed away only to see him at National Day Rally. So here are some simple steps you can take to ensure that you’re not lost in the fake news fog.

Is the media outlet you are getting the news from a reliable source? Some media outlets are biased towards certain topics so their content will also be filtered through the same lens. The media source should also at least match the area of expertise it claims to be covering.

For example, How To Adult is about figuring out adulthood and really has no business reporting on Kim Jong Un.

Fake news can trick even reputable media outlets. In 2015, international news outlets CNN and CCTV falsely reported the death of Lee Kuan Yew, because a photoshopped announcement from the Prime Minister’s Office was circulated. That’s why just verifying the source isn’t enough and you’ll want to include a few more precautions (as seen below) to really be fake-news proof.

Step 2: Read Beyond the Headlines

Sometimes, a piece of satire might have been shared its way into the mainstream. Some people sharing these pieces might sincerely think it’s genuine news and share it without reading the actual content. On the surface, the headline might seem believable but reading the entire article you will quickly realize that it’s just meant to be satire. 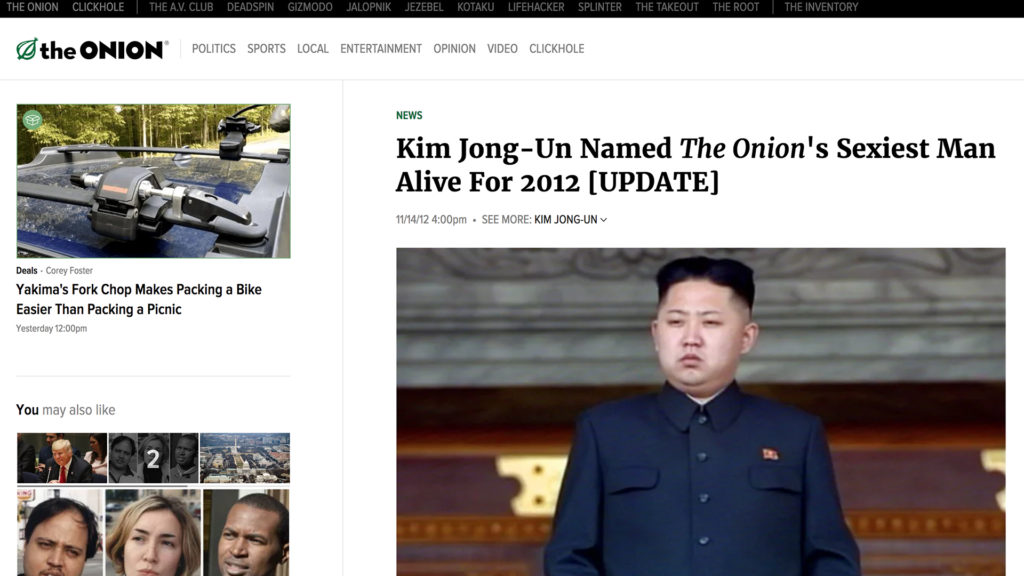 For example, in 2012 Onion News, a satirical news site, declared Kim Jong Un the ‘Sexiest Man Alive’ and media in China actually picked it up as straight news. But if you dive into Onion’s article you’ll see quotes like ” ‘He has that rare ability to somehow be completely adorable and completely macho at the same time,’ Onion Style and Entertainment editor Marissa Blake-Zweibel said.” making it clear that it’s satire.

Beyond satire, there are also many sensationalized headlines that do not really reflect the actual content itself. These can be especially misleading if you take the headline at face value without actually scrutinizing the content.

What sources are the article using to back their claim? Sources of news are like pillars to a house. If it doesn’t hold up, everything else comes apart. If it’s a piece of news that really concerns you, scrutinize its sources and you’ll have a good idea of how reliable the article is.

Ideally, if an article links or credits its sources, you’ll want to be able to trace it to academic roots, especially when it’s an article dealing with facts or statistics. If the article’s sources are blogs and other tabloid sites, then it’s just an echo chamber of unreliable information.

Even if you’re not confident of your ability to be discerning, there are a few tools around that are more than happy to do the homework for you.

One of the simplest methods would be to install one of many Google Chrome plug-ins that helps you highlight a ‘fake news site’ when you are on one. Otherwise, you can always look up FactCheck.org, International Fact-Checking Network, Snopes.com and Fullfact.org to get a second opinion on international news. Locally, Factually has been created by the government to clear the air regarding government issues.

If all else fails, just google headline of news/information, see if others have raised a red flag!

So, the next time you see news about an alligator at the longkang beside your house, raise an eyebrow first and filter it with some skepticism before you hit share.