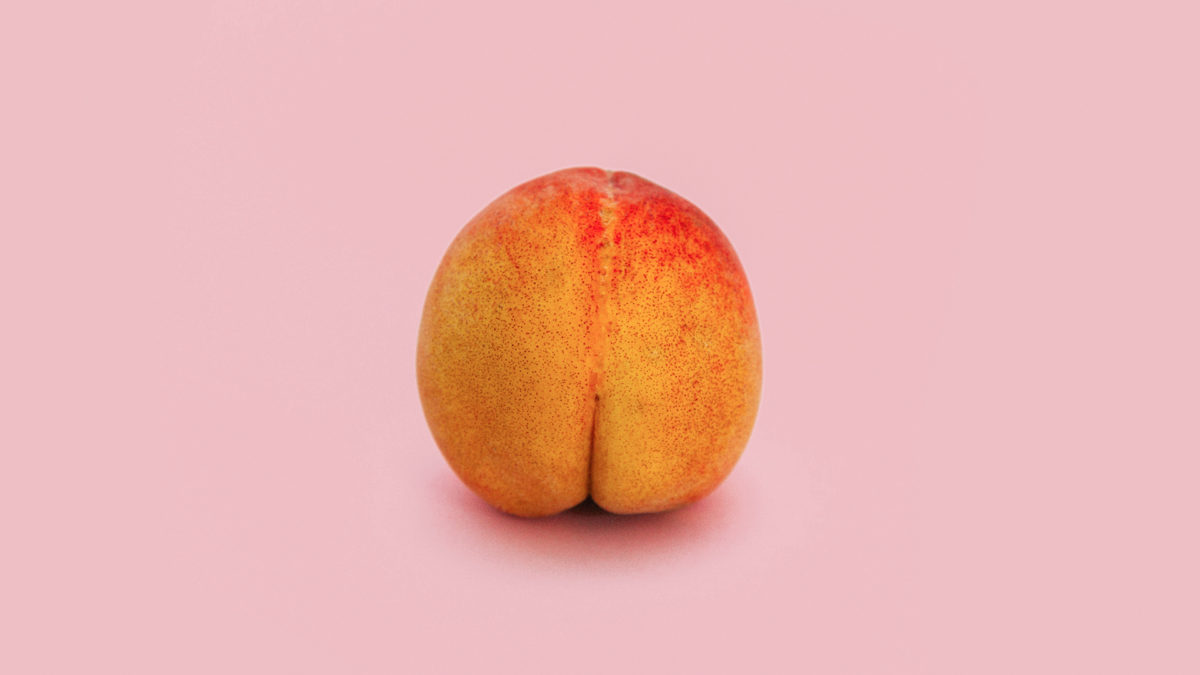 Did you know that Urinary Tract Infections were the 8th principal cause of death in Singapore in 2017? By the age of 24, one in three Singaporean women would have also contracted the infection at least once as well. And we haven’t even gotten started on how UTI keeps recurring to some people…

With the prevalence of UTI, here’s what you need to know aboout the painful infection, and how to prevent yourselves from contracting it:

What exactly is UTI?

A Urinary Tract Infection is an infection in any part of your urinary system. It is primarily caused by the bacteria E.coli found in fecal matter.

Ladies get it easier than men, but that doesn’t mean the men don’t get it too!

Women are indeed more prone to UTI because they have a shorter urethra compared to men, meaning the bacteria can reach the urinary tract and multiply in a much shorter time. However, men can also be infected too!

Those with UTI experience varying symptoms, but some of the more common ones include:

1) Hot and stinging pain when urinating
This persistent pain will happen either in the beginning, throughout, or at the end of your stream of urine. Can you imagine feeling like your privates are on fire whenever you have to urinate? No, it’s not climate change, it’s UTI.

2) The urge to urinate but with little pee coming out 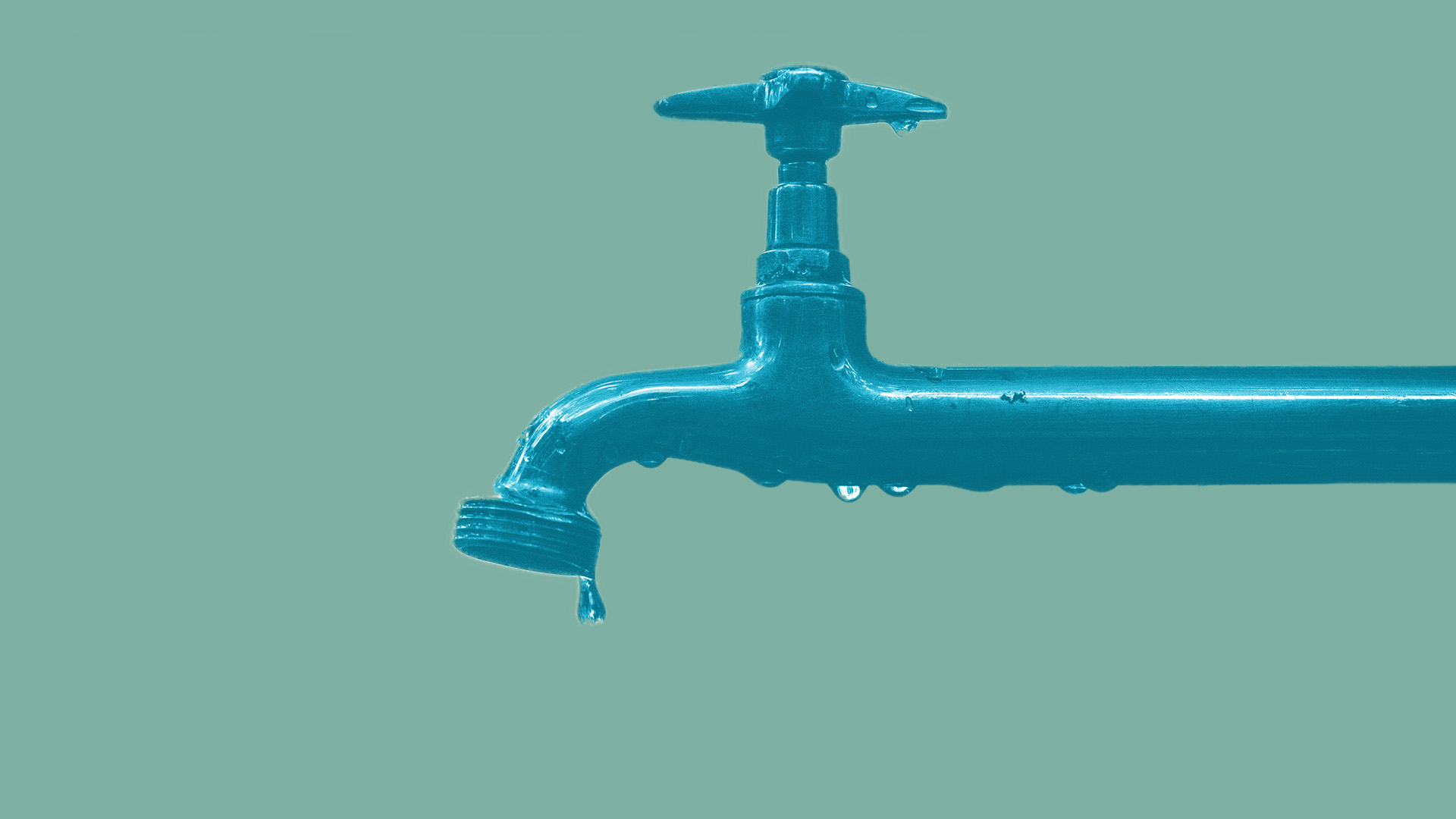 As the bladder is inflamed during UTI, it will become overactive and unstable. Usually, one get urges to urinate when their bladder is nearing its maximum capacity. However, inflammation makes the bladder more sensitive, so the urge to pee is stronger even before the bladder reaches capacity.

Things can potentially go further south too.  Some UTI sufferers will start to experience symptoms like lower abdominal pain, fever, or even blood in the urine. This happens when your bladder starts to get inflamed as a result of interstitial cystitis, one of the more severe forms of UTI.

In rare cases, one might even get the most severe form of UTI – pyelonephritis or kidney infection.

Thankfully, preventive habits aren’t all that difficult. Your daily habits can be the main help in preventing UTI: just follow the three steps: “Drink. Pee. Wipe.”! 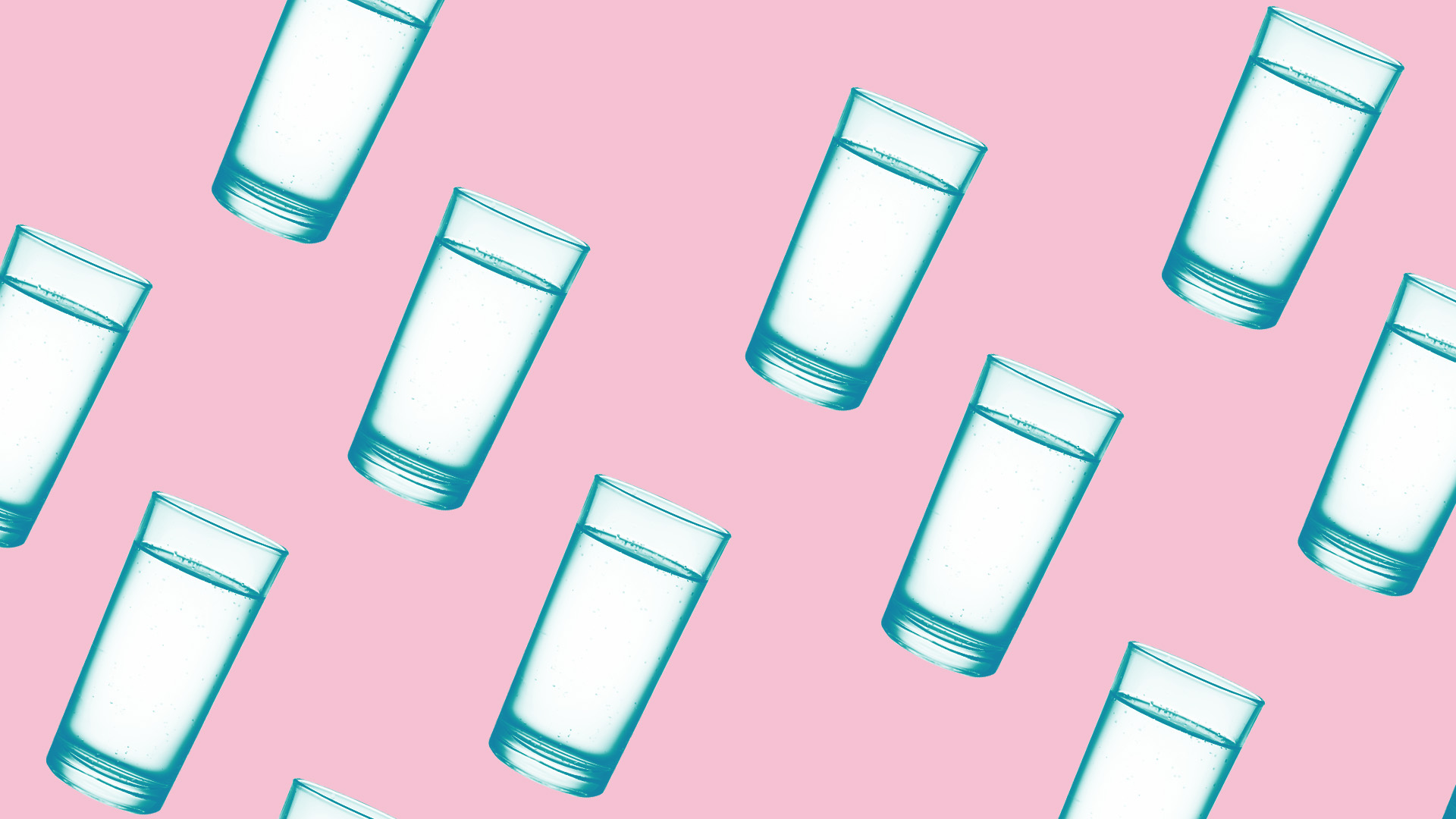 Holding in large amounts of urine for an extended period of time increases your body’s contact with potentially harmful bacteria that is built up in the stagnant urine. Drinking sufficient water facilitates frequent urination that will flush out harmful bacteria from the urinary tract. 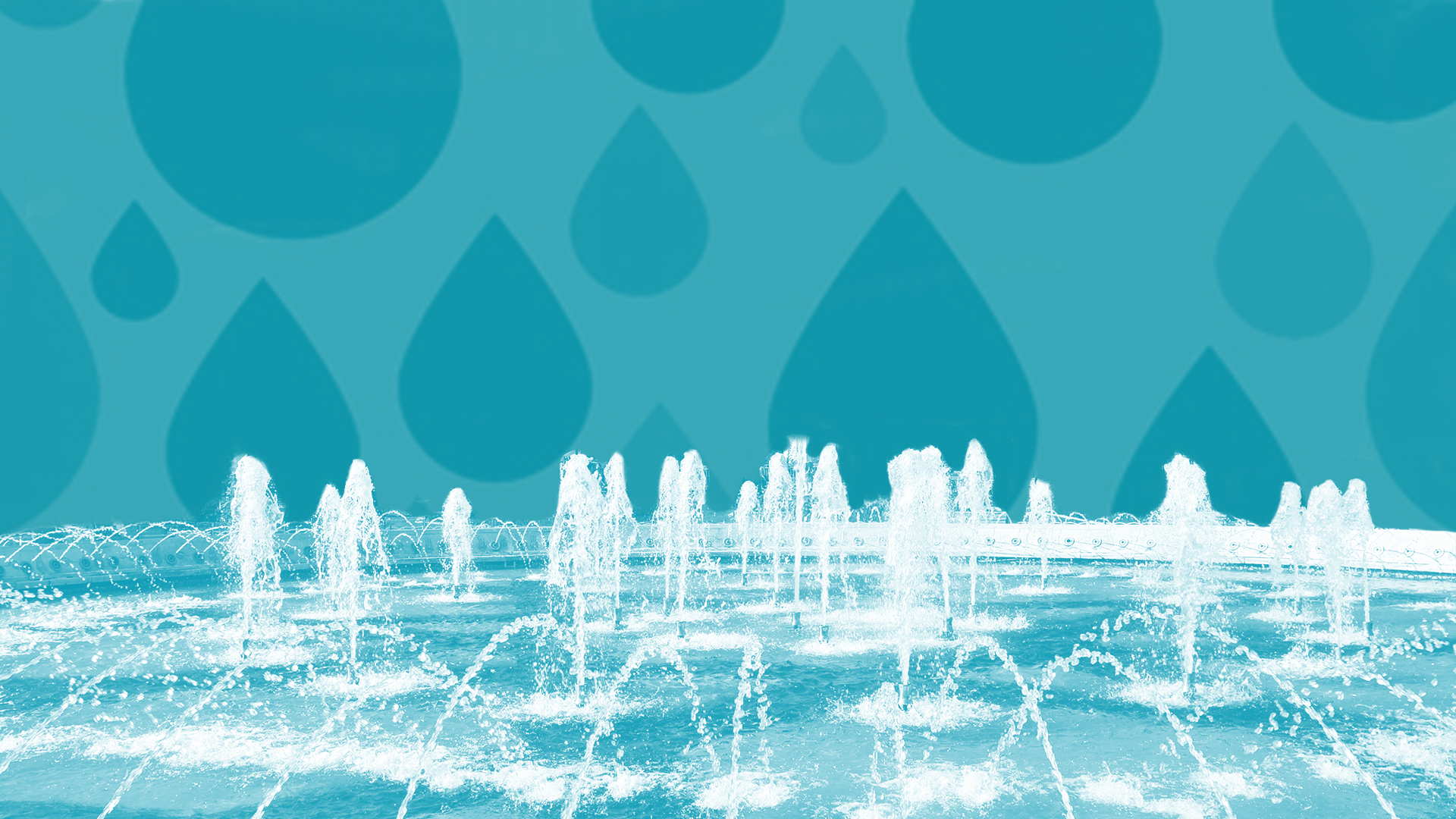 Relieve yourself as quickly as possible whenever you have the urge to pee – this reduces the chance of bacterial buildup in your urine and your body coming into contact with it.

Pssst, urinating before and after sexual intercourse can also help to reduce UTI.
During sexual intercourse, existing bacteria in the vaginal area may be pushed up in the bladder, manifesting into an infection.

Wipe from front to back 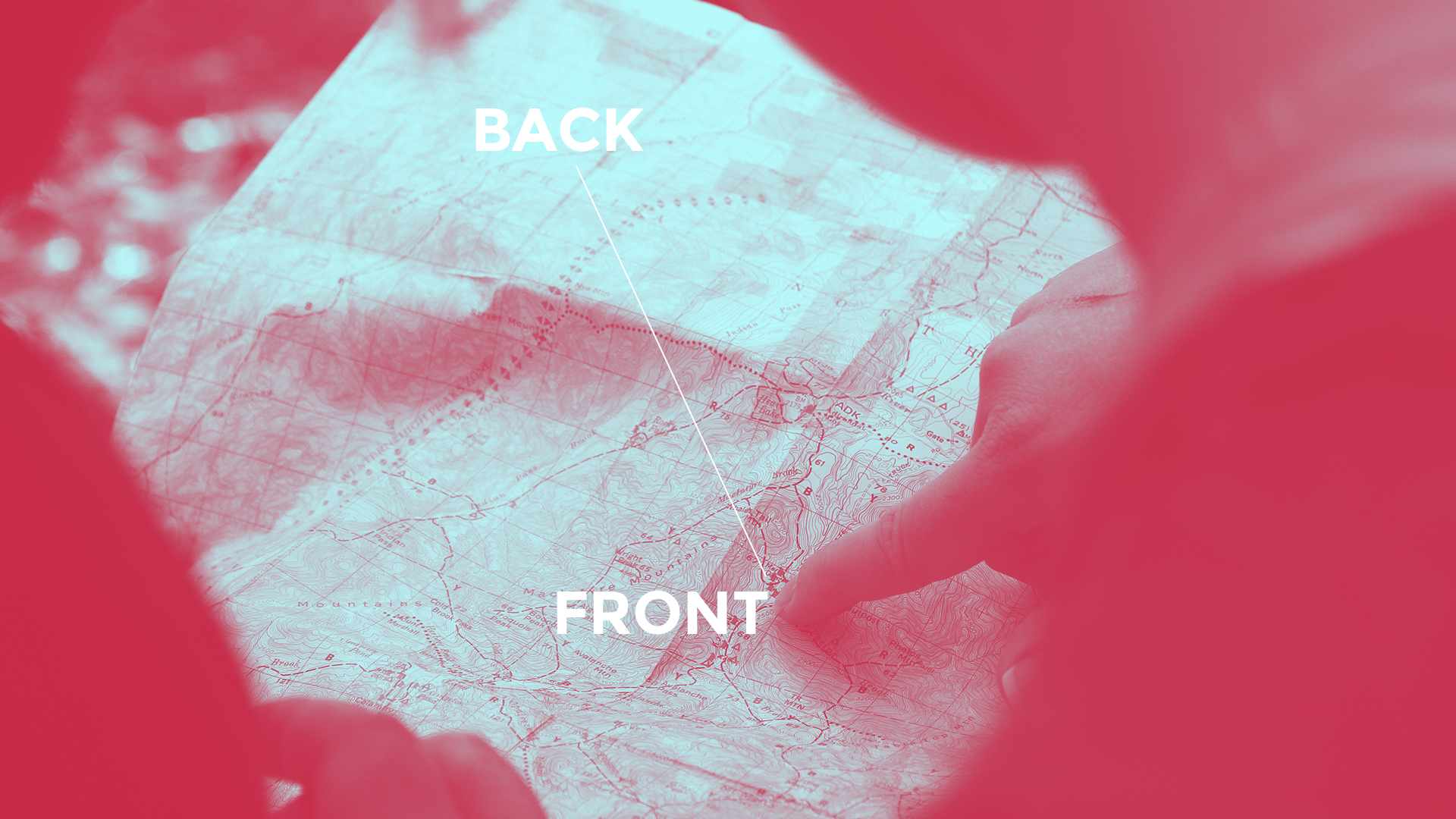 The way you wipe yourself after urination also plays a part in preventing UTI. After urination, it is important to wipe yourselves from front to back – this is to prevent E.coli bacteria in fecal matter (which is one the main causes of UTI) from entering the urinary tract.

While UTI is commonly deemed to be harmless – “it’ll only hurt when you urinate!” – we should definitely take active steps to prevent it. As the saying goes, prevention is better than cure, and when it comes to UTI and its recurring nature, trust us when we say it’s wiser to prevent than cure.

To find out more, head to http://privatematterssg.com