A Guide to Sex Toys for Her

A Guide to Sex Toys for Him

What do you think about when you think of sex? According to magazines and media, it’s ‘oh so satisfying’, an electrifying hurricane raining bliss.

But statistically speaking, you’re more likely to think ‘oh, that unsatisfying activity that’s sometimes sweaty’. A 2015 survey in Singapore that polled 800 women found that 7 in 10 women in Singapore are not satisfied with their sex lives.

However, it doesn’t have to be that way. With an open mind and a whole host of sex toys, things can really spice up — like dropping-chili-padi-into-porridge spice up.

Clitorial vibrators are pretty straightforward, they stimulate the clitoris and vulva. It’s usually used externally where you rest it on your vulva. Some of them are pointed so you can even pinpoint your clitoris for a series of pleasure-inducing mini-quakes. 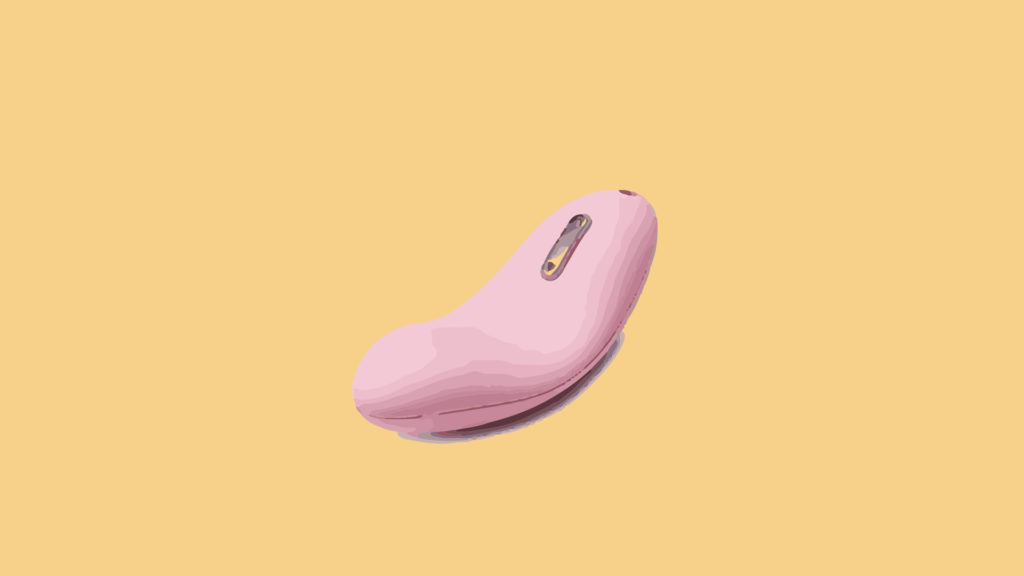 With a curved tip meant to reach your ever elusive G-Spot, these vibrators are used internally. Allow it to penetrate and get right where it needs to be. 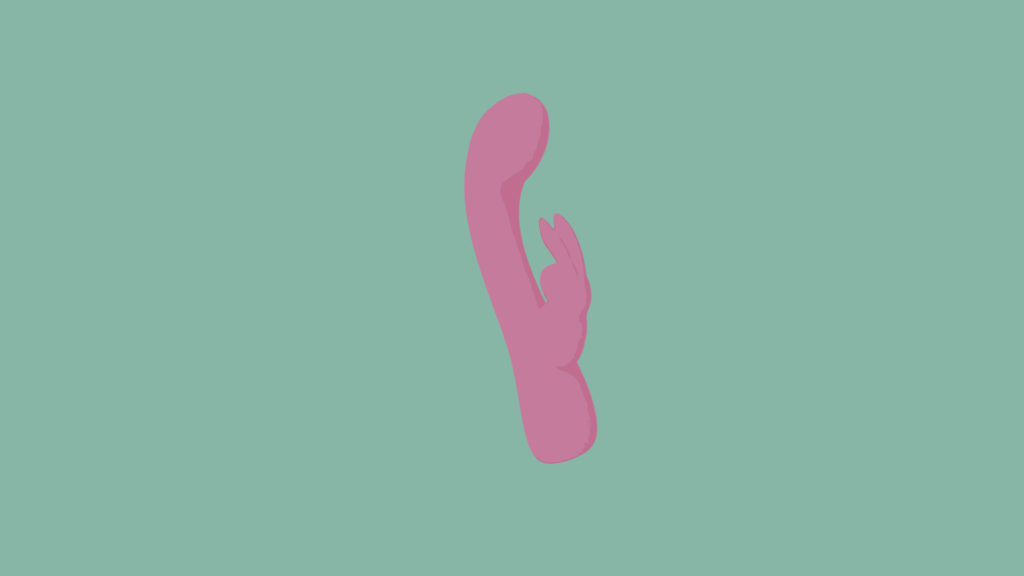 For the discreet, these sleek mini vibrators are great. They are meant to be used externally on the clitoris but you can also choose to slip them in if you want to be stimulated from within. 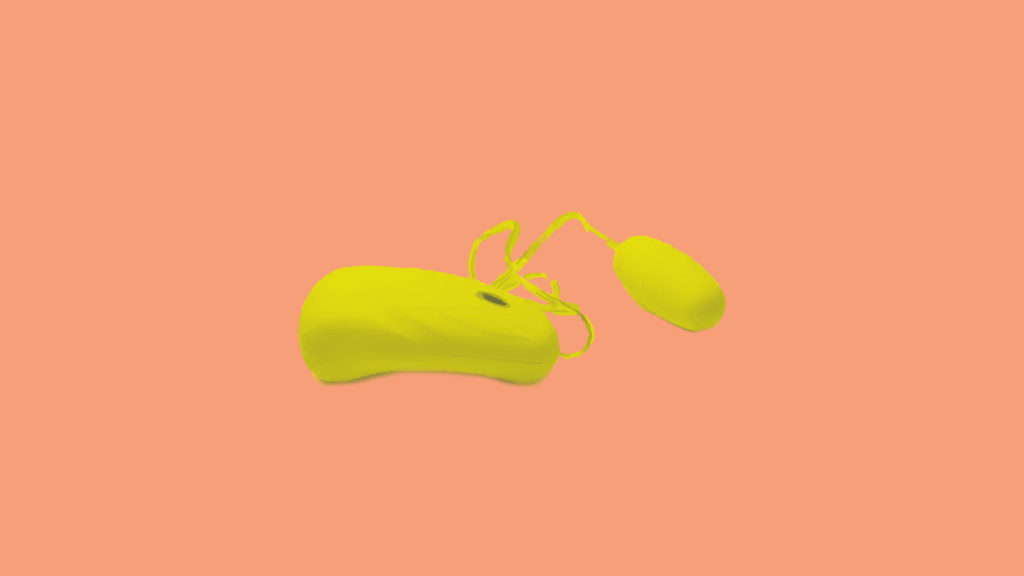 To be worn on the fingertips, these turn your fingers into vibrators giving you the best between woman and machine. 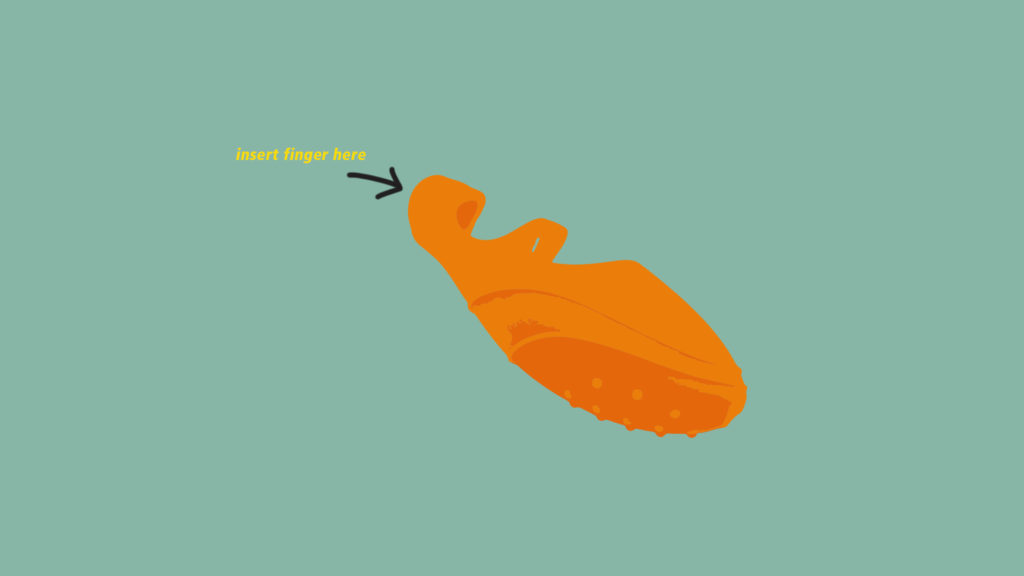 They look like microphones and they’ll have you singing. Traditionally used as massagers, wand vibrators stimulate the clitoris and vulva. With a detachable head, you can even vary the attachments for different sensations. 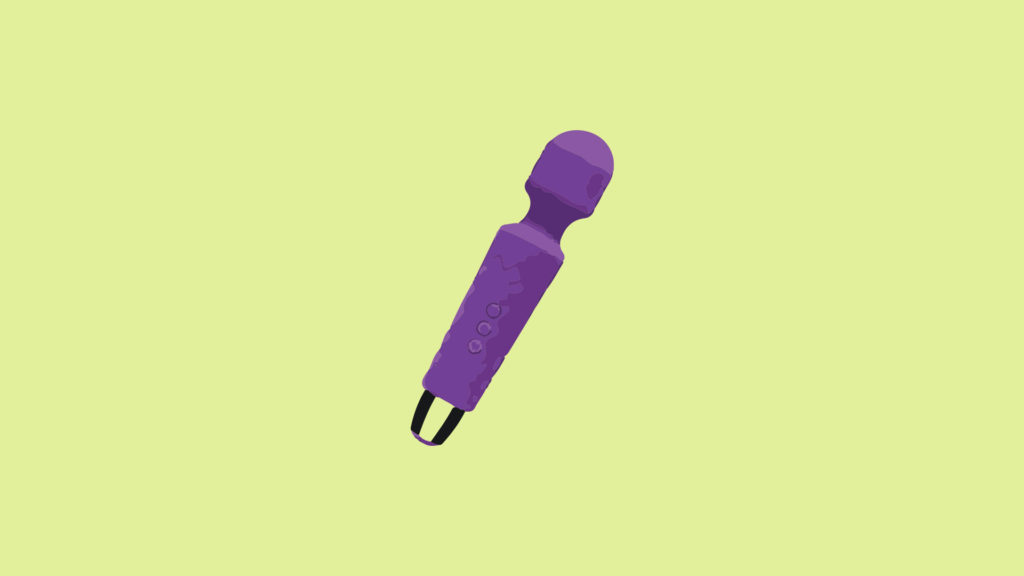 These vibrators are little pleasure ninjas that you can bring out with you. They are hands-free and can be worn inside panties or fit inside the labia. 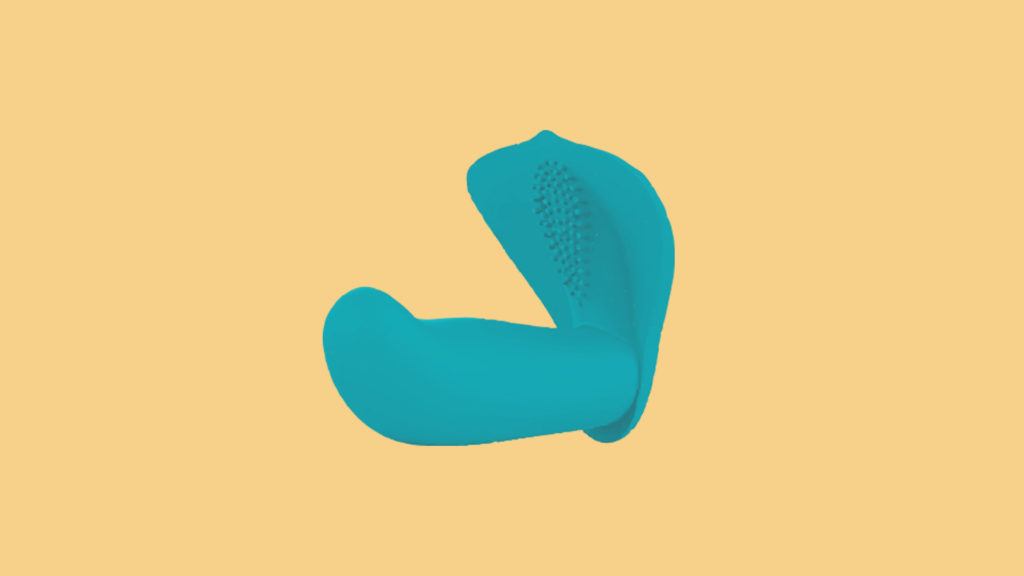 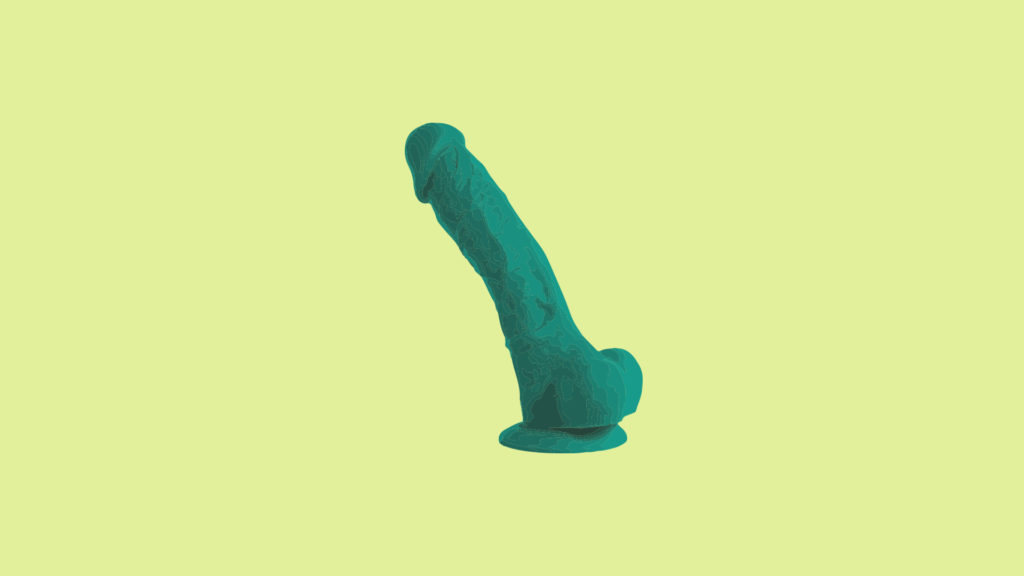 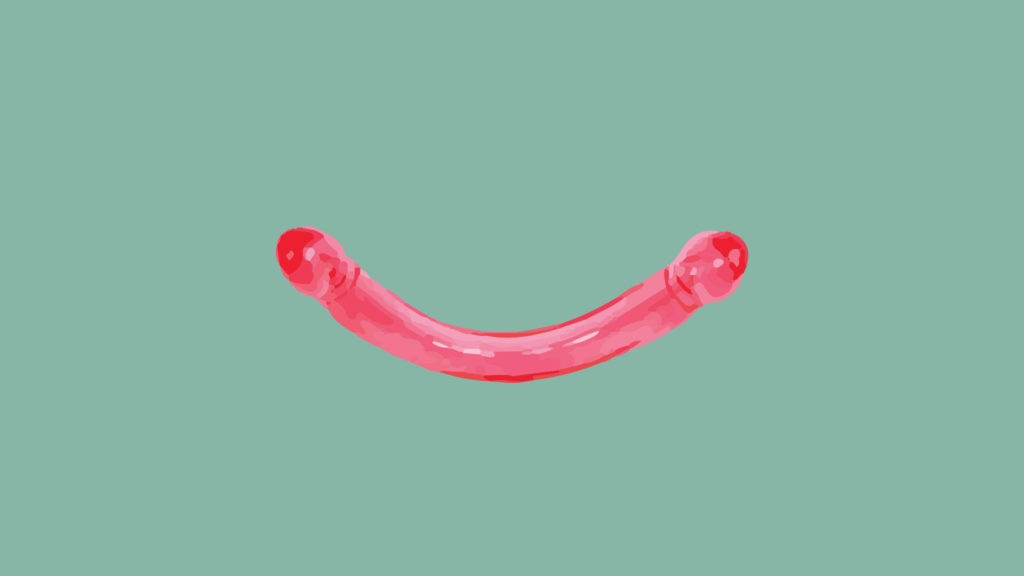 As you can see, all you need is a willingness to experiment and there already is quite an array of options to explore. So whenever you’d like to chili-padi up your sex life, the sex toy industry has got you covered.