Deepavali has been a public holiday in Singapore since 1929. But how much about this Hindu festival do you really know? We go beyond standard images of lamps and a festive lit-up Little India, to explore everything in between – from its mythical origins to what you should expect when invited to a Deepavali celebration as a non-Hindu. 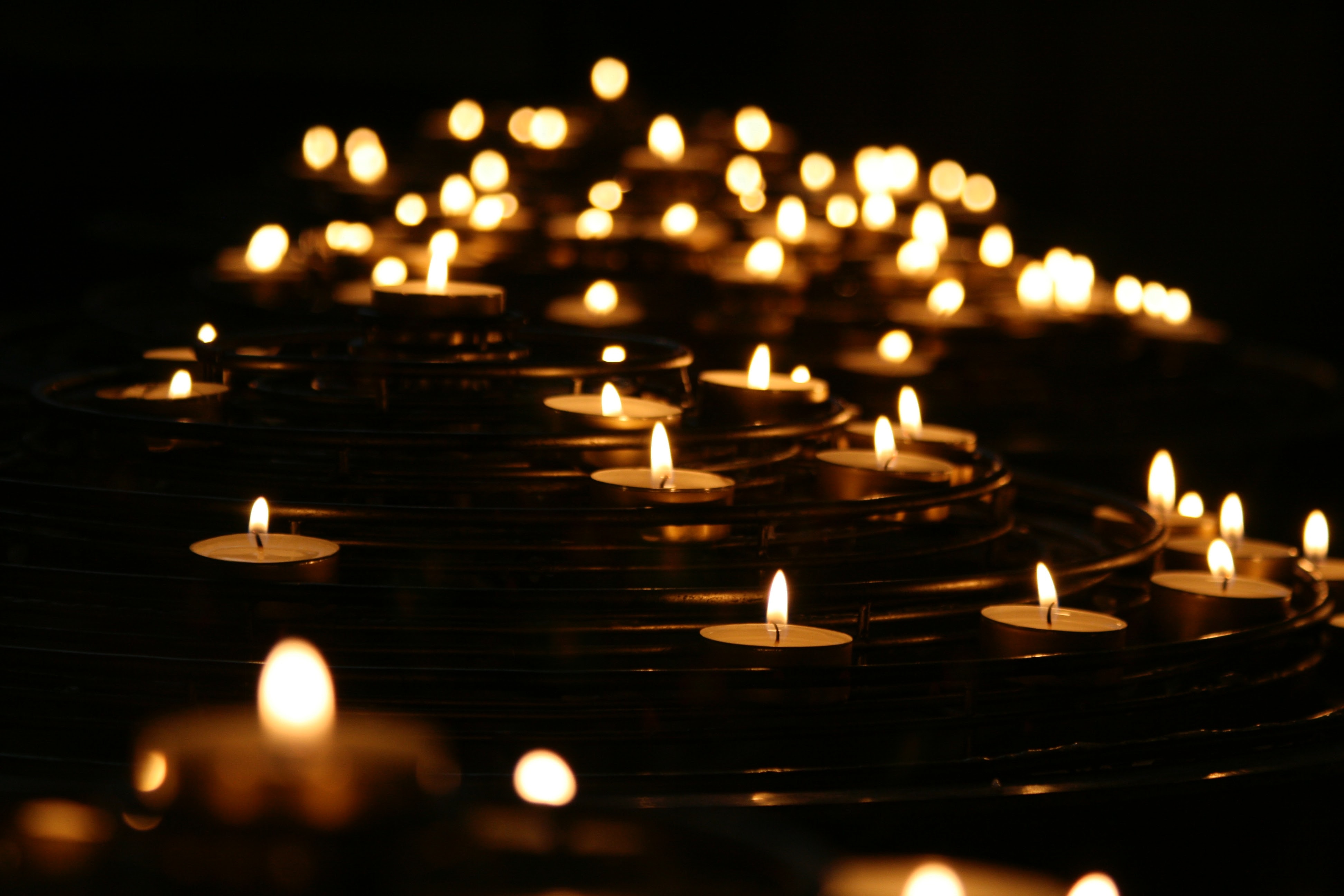 Deepavali (also known as Diwali) which literally means ‘a row of lights’ is often called the festival of lights. It’s not so much light in the Marina Bay iLights sense but light like the light of goodness. At its core, it is a Hindu celebration that celebrates the triumph of light (good) over darkness (evil). While it is a Hindu celebration, Indians of other religion like Sikhs and Jains also celebrate it.

Deepavali is usually set on the darkest, new moon night in the Tamil month of Aipasi (mid-October to mid-November). This year, it will be on 6 November 2018.

One of the most significant practice during Deepavali is the lighting of diyas (clay lamps) in each household. This is due to the myths surrounding the festival. Yes, myths. The festival itself has been associated with multiple myths but all of them relate to the light’s triumph over darkness.

For the South Indians, Deepavali is associated with Lord Krishna’s victory against Naraka, a cruel demon king, whose reign was likened to darkness. Deepavali was marked as the day Lord Krishna slew the demon and welcomed the light. Therefore, the lighting of lamps is a reminder that darkness can only be repelled by light.

The North Indians associate Deepavali to Lord Rama’s triumphant return. Deprived of his throne and exiled for 14 years, Lord Rama eventually slew the demon Ravana and returned to reclaim his throne. The people celebrated his return by lighting their homes with diyas which has since become part of the festive tradition.

Deepavali is also linked to Lakshmi, the goddess of wealth and beauty. Many believe that lighting their homes is an invitation for Lakshmi to visit and bring with her good fortune for the family.

What Happens for Deepavali

Deepavali has been celebrated for thousands of years across India and the practices differ based on different regions. However, there are some common practices that have been widely adopted in Singapore.

Before the festive day arrives, most Hindu families will clean their homes as they believe a well-lit and clean home will be more inviting to visitors and gods alike. Many sweet and savoury snacks like athi resam, muruku, burfi and laddu, are stocked up for any visiting guests and families.

In the doorway, rangoli (also known as kolam), colourful patterns created with dyed rice powder and grains, are decorated. It is also interpreted as a charitable act as the rice is meant to be shared with birds and insects. More traditional households may also light diyas in the doorways while others might use electric lights instead.

Most Hindus wear brand new clothing on Deepavali to represent a new start. The clothing is usually traditional Indian attire meaning dhoti and angavastram for men and sari and choli for women. Black is usually avoided as it is considered to be inauspicious, instead, the brighter and more colourful it is, the better. Gold accessories are also a favourite as it carries with it not only aesthetic but also spiritual value. 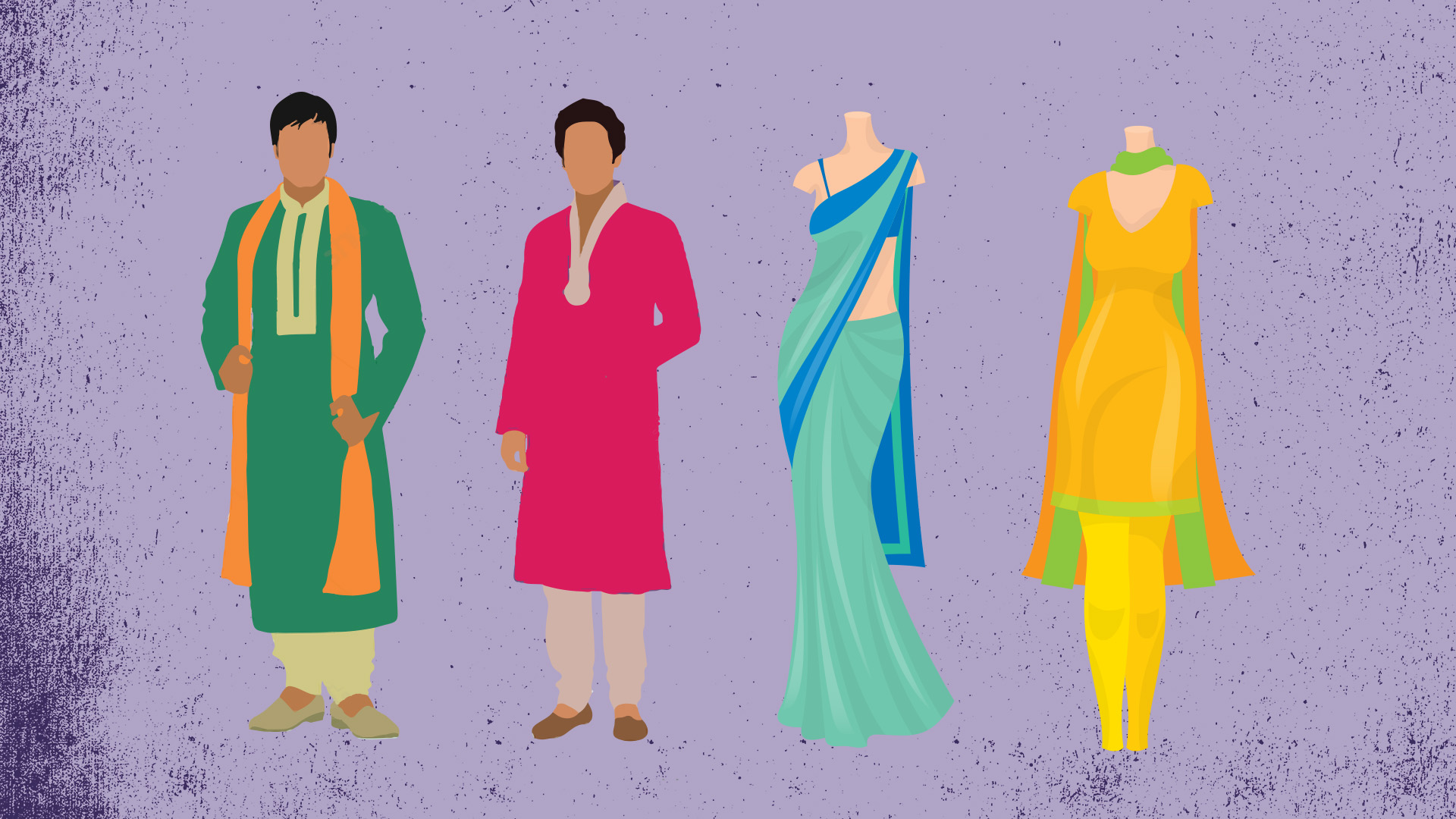 Many Hindus, largely South Indians, wake up really early for oil baths. The most senior family member places three drops on the foreheads of the other family members who will then proceed for oil baths as well. The oil bath is believed to be the equivalent of bathing in the sacred Ganges river.

The family prays and conducts pujas (prayer rituals) at the family shrine in the morning and elders blesses the younger family members. Hindu families then visit temples for prayer before finally visiting relatives and friends.

What to do when you’re invited

You won’t be expected to show up in traditional attire but avoid black and get colourful with your wardrobe. There is no expectation for you to bring gifts but a small snack to show your appreciation is always welcome.

Many Hindu families serve vegetarian on Deepavali so you might not be having meat for dinner. On the other hand, expect a lot of traditional sweet and savoury snacks like the ones mentioned above!

Serangoon road will be lit up for the month leading up to the festival with decorations that give Orchard Road on Christmas a run for its money. Little India hit its peak as well with a flurry of activities from a festival village and countdown concert to heritage exhibitions. You’ll see many things on offer including traditional Indian clothing, henna, festive treats and decorations.

Esplanade also takes part with its own Indian arts festival, Kalaa Utsavam. It brings along a whole host of dance, musical and storytelling performances from the Indian community.

How do you spend your Deepavali? Are there any other traditions we missed out? Let us know in the comments below. To suggest any topics on anything adulting, drop us a note at hello@howtoadult.sg!